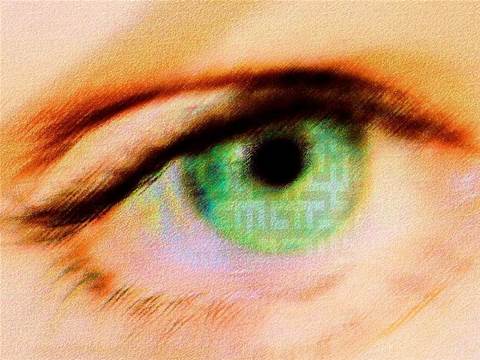 Successful privacy and data security requires guidance and enforced policy, rather than a big brother approach, according to security vendor Workshare.

Andrew Pearson, executive president and general manager at Workshare, told SC that technology needs to be understood and policy has to be set and enforced around it.

“In the modern world, coaching works better than a big brother approach. You can’t just treat them [employees] like children,” Pearson said.

“Employees need to be aware that the Excel document about to be emailed may contain hidden columns containing employee tax file numbers,” Pearson added.

Furthermore, Pearson explained that most companies actually have set policies and guidelines but it is not enforced. “Right now you rely on people, people are ignorant, policy is about guiding and advising customers,” said Pearson.

Last week, in a move that demonstrated the Australian government’s stern sentiments on the issue, Privacy commissioner Karen Curtis proposed that all Australian data breach incidents need to be disclosed in a recommendation to the Australian Law Reform Commission (ALRC).

Citing, the recommendation, Pearson said 30 states across the US currently have this law. UK and Australia are lagging behind. “It will be a contributing factor to solving the problem. It becomes a deterrent.” he said.