Help us decide Australia's CIO of the Year.

iTnews is gearing up to recognise and reward the achievements of Australia’s technology leaders, with entries now open for the second annual Benchmark Awards.

Entries for IT projects completed or substantially delivered during 2013 will remain open until November 2013 and filling out an entry form takes no longer than 15 minutes.

In February 2014, some 100 technology leaders from across the region will meet for a Gala Awards ceremony at Melbourne’s Grand Hyatt Hotel to see iTnews crown Australia’s CIO of the Year. 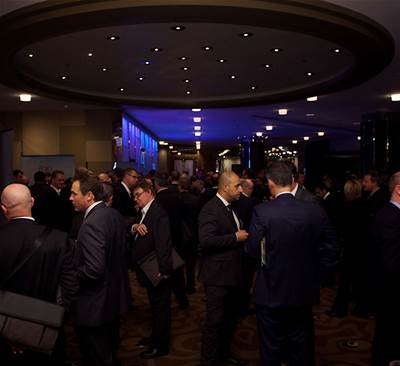 Being nominated as a finalist in the Benchmarks will provide you with the recognition you deserve - to both your industry peers and internal users of your systems - for the IT projects that have delivered value.

It will also celebrate those individuals that have exhibited leadership in an environment of ever-increasing complexity and cost pressure. 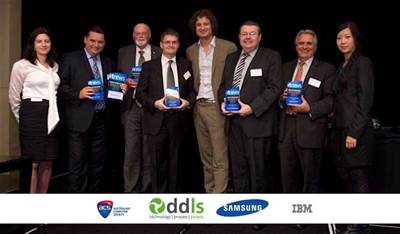 We had lots of great feedback from last year’s event and have big plans to improve on it further.

This year, for example, the judges have decided to split out Healthcare and Education and Research as separate awards from Government CIO of the Year, reflecting the large volume of quality submissions received last year.

The Healthcare category welcomes submissions from both public and private healthcare providers and health research institutions.

The Education and Research category welcomes submissions from both schools, universities and non-health research institutions.

We’re also welcoming our peers in the media industry to submit in the Telecommunications, Utilities and Media category.

If you have been involved in an innovative technology project and feel it doesn’t fit our award categories, please let us know ASAP.

We look forward to reading your submissions and joining you for a fantastic evening in Melbourne.