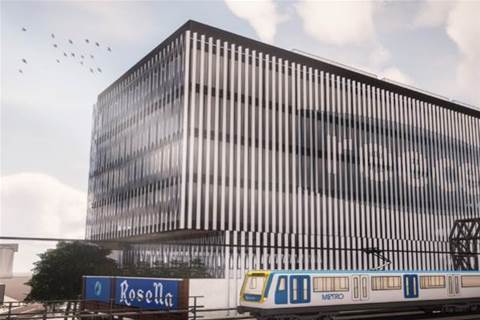 Bathroom and plumbing goods supplier Reece has made the shift to Kubernetes to manage around 1500 Docker containers that, together, make up some of its enterprise applications.

The nine-month project, performed over three phases, has led to enormous improvements in the time taken to deploy software assets into production.

"As a result, the application development lifecycle from implementation to production was very long.

"These days we have 40 deployments into production per day compared to two per day before."

Reece has partially documented the shift to Kubernetes in several Medium posts. In those, Fang notes that the company's enterprise resource planning (ERP) system is now maintained by 11 microservices teams, and with that comes an increased number containers - and complexity.

"With modern microservices design, the number of containers you’ve deployed goes up, each with different versions, relationships and network configurations," he said.

"Things begin to be out of control. In addition, the challenge of scaling microservices can be too much to handle. This is where orchestration comes into the picture."

Reece has set up three Kubernetes clusters; one production and two test.

"One of the test clusters is reserved for spike and experiment. Quite often we also use it for upgrades, similar to traditional primary versus secondary concept," Fang said.

The project involved about 150 people, including consultants from Australian services firm Cevo.

Broadly, the project falls under the auspices of Reece's three-year “Go Faster” strategy, which is intended to deliver a greater array of business capabilities to its 615 branches in A/NZ, as well as to its online business.

This project has been named a finalist in the Emerging Technology category of the iTnews Benchmark Awards 2018/19.