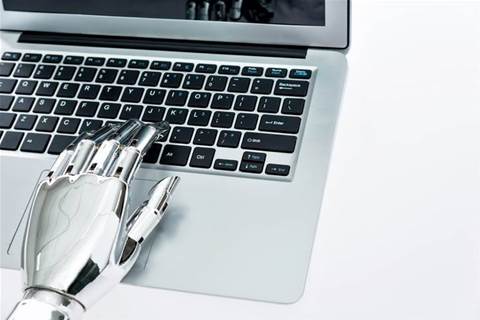 'Sam' learns from each customer to nail its sales pitch.

Credit Union Australia (CUA)’s new artificial intelligence chatbot, Sam, has been developed to combine the best elements of digital and call centre sales by continually learning from its interactions with customers.

Originally named Rosie, Sam was launched as part of a pilot program in August last year to augment the human sales team’s capabilities by assisting self-service sales of health insurance on the company's website.

Whereas most chatbots identify key elements of questions and then reply with stock standard responses, Sam has been developed in conjunction with ASX-listed Flamingo AI’s Cognitive Virtual Assistant technology to listen to and learn from each interaction.

Similar to new human recruits, Sam was given a list of “a couple hundred” common questions and answers to kick-start the machine learning process.

But in order to deliver a more comprehensive and nuanced service, Sam also followed actual sales conversations and techniques from the Health Sales & Retention team, who mapped out the Hospital Only, Extras Only and Combined conversation journeys that occurred with members on a daily basis.

This allowed Sam to learn from conversations members and customers wanted to have with the company, rather than just internal pre-conceived ideas.

Sam also given training wheels when it first went live, with a member of staff monitoring its progress and ready to jump in should assistance be required or the conversation strayed beyond Sam’s area of knowledge.

Sales staff at CUA were largely receptive to the program and happy to support its development, especially since the project was pitched as a way to use AI to increase their own capabilities and free customers to do basic self-service tasks, rather than automating staff out of a job.

And thanks to the Sales team’s input, an early pilot of the program saw Sam close sales at almost triple the rate of unassisted online sales, and the bot has therefore been allowed to come to work more hours each day.

Sam’s early success has resulted in the trial being expanded until the end of June this year.

This project has been named a finalist in the Consumer category of the iTnews Benchmark Awards 2018/19.