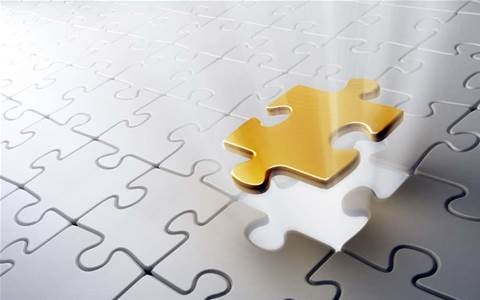 Economic contributors to the National Broadband Network should view their return on investment over a 50-year timeframe, Internode managing director Simon Hackett has said.

Speaking at the AFR broadband conference in Sydney, Hackett urged investors to expand their view from a "five-to-10 year dotcom return to a 50-year utility return".

"The new network will have a 50 year plus lifespan," Hackett said.

"People that think this is a 10 year investment aren't thinking about the lifecycle [of this type of infrastructure]. In the utility context, a $43 billion investment is cheap."

Hackett said his "cynical side" suggested the network would take ten years alone to be built. And he said the case study of ADSL in Australia showed that saturation of NBN connections could take just as long.

"ADSL services in Australia were first available in 1999 or 2000, but it has taken almost 10 years for ubiquitous adoption to occur," Hackett said.

"You need to have the same patience with the NBN. There will be a tipping point in the take-up but it could be a decade from now."

Hackett used his address to call on the Government to expedite clarity over the network and regulatory structure to appease potential investors and the industry.

He said the danger of making policy announcements like the NBN was that it caused sections of the private sector to stop investing while they sought assurance that the policy outcome wouldn't cut into their commercial return-on-investment.

Hackett said the Government's failed fibre-to-the-node request for tender caused ISPs to stop investing in DSLAMs, and said a similar "investment gap" was materialising with the current fibre-to-the-premises (FTTP) plan as property and greenfields developers put their fibre-to-the-home rollout plans on ice.

"Until the NBN policy defines what will happen with the NBN, they'll continue to stop investing," Hackett warned.

"The fibre-to-the-home guys got unlucky but I got lucky [with the NBN announcement] because we've now got a ten-year framework to make DSLAM investments."

Hackett also said that the ADSL networks should remain live "for a few years" beyond the 10-year construction phase for the NBN.

He said the extended choice of services would help maintain competitive tension in the market and limit the chance of a price hike for NBN services.