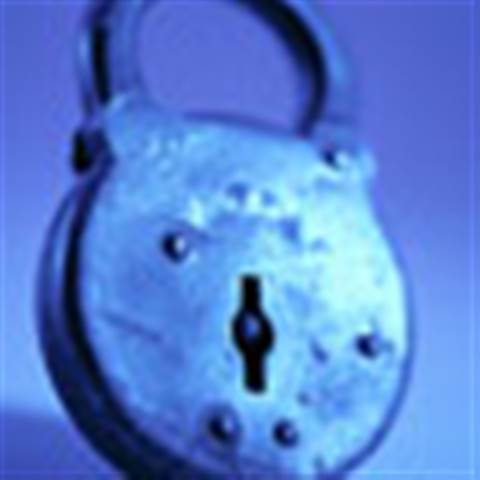 The Open Source Consortium (OSC) has slammed the BBC over plans to lock online TV viewers into Microsoft products.

The accusations come after the BBC announced that its new on-demand services will be limited to Microsoft Windows.

A report from the BBC Trust said that services will be unavailable to consumers who do not use Microsoft software or have an up-to-date version of Windows.

But the OSC believes this is anti-competitive, and would be in breach of the broadcaster's charter by using public funds to develop and promote the service.

"Seeing their licence fee going to advertise one of their largest competitors is not acceptable, especially from the BBC which has a duty to be unbiased. We want the BBC to reject any moves that restrict consumer choice."

The BBC already has an agreement with Real over use of its RealPlayer software for radio broadcasting, and the announcement of a tie in with Microsoft will be a boost to the company's visibility, as the BBC is investing heavily in online TV for its worldwide audience.

Got a news tip for our journalists? Share it with us anonymously here.
Copyright ©v3.co.uk
Tags:
bbc for lockin microsoft slammed software
By Staff Writers
Feb 7 2007
10:45AM