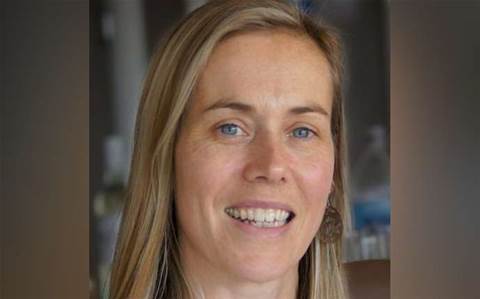 Fills vacancy created by the departure of Ann Larkins.

Hakkennes has worked in the healthcare industry for more than 20 years and has served in numerous roles since joining Barwon Health in March 2014. Her previous roles for the organisation include director of health informatics and information management officer.

Outside of Barwon Health, Hakkennes is a director of the Kids Plus Foundation, an organisation that delivers multi-disciplinary therapy programs for young people with neuro developmental disabilities, and a member of the department’s clinical informatics reference group.

The vacancy at Barwon Health was created after Larkins left in July last year to become the executive director of information development at Alfred Health.

The implementation of Barwon Health’s 2015/20 strategic plan will be a key focus for Hakkennes in the new role.

The health network provides a range of medical services to around 350,000 residents of Geelong, the Surf Coast and the Bellarine Peninsula in southwest Victoria.