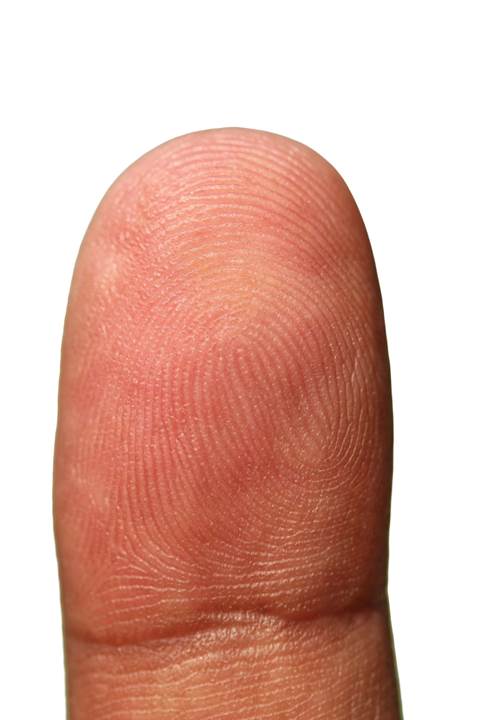 To stem the tide of bank fraud.

Barclays Bank is launching a finger scanner for corporate clients and will roll out voice recognition for millions of retail clients next year as it steps up use of biometric recognition technology to combat banking fraud.

The British bank, whose tech department is now led by former Commonwealth Bank CIO Michael Harte, said it has teamed up with Japanese technology firm Hitachi to develop a biometric reader that scans a finger and identifies unique vein patterns to access accounts, instead of using a password or PIN.

Vein recognition technology is already used by some banks in Japan and elsewhere at ATM machines, but Barclays said it is the first bank globally to use it for significant account transactions.

The bank plans to ramp up its use of biometrics to provide safer verification systems that cut fraud risks from customers sharing or choosing obvious passwords, or forgetting PINs.

"Biometrics is the way to go in the future. We have no doubt about that, we are committed to it," said Ashok Vaswani, chief executive of Barclays personal and corporate banking.

Vaswani said Barclays is improving technology and security, but criminals are also getting more sophisticated.

"You can't let these guys create a breach in the dam. You've got to constantly stay ahead of the game," he told Reuters.

Britain's private companies lost £21 billion (A$36.67 billion) to fraud in 2012 and financial firms accounted for £5.4 billion of that, according to National Fraud Authority estimates.

Banks are coming under particular scrutiny amid evidence of increasing attacks from sophisticated hackers.

Wall Street bank JP Morgan last month said it was working with US law enforcement authorities to investigate a possible cyber attack, after the FBI said it was looking into reports on a spate of attacks on US banks.

Royal Bank of Scotland and other UK banks have suffered serious attacks by hackers in the last two years and are trying to strengthen their defences from coordinated attacks and other more routine fraud.

Barclays said its vein authentication technology will be rolled out to corporate customers next year and it expects strong take-up from its 30,000 large corporate clients.

The finger scanner, which looks like a mini Star Wars Stormtrooper helmet, sits on the customer's desk and plugs into a computer. The vein pattern is matched with one stored on a SIM card, so Barclays does not hold a record. The scanned finger has to be attached to a live human body to work.

The bank launched voice recognition biometrics for private banking clients last year and Vaswani said rolling that out more widely to retail clients "will definitely happen in 2015" and the bank was exploring other opportunities.

That could include using similar technology on mobile tablets, which is the fastest growing area for European banks, or at ATMs.