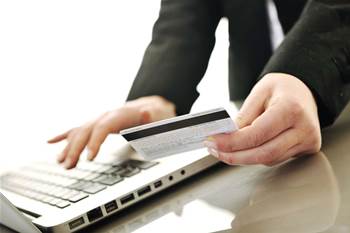 Some of Australia's biggest banks indicated it would cost several $100s of millions of dollars each to create a common IT system to enable account portability, according to a UBS Securities analyst.

Speaking to the Senate Inquiry into competition in the Australian banking sector, UBS Securities Australia bank analyst Jonathan Mott revealed the figure based on discussions he'd held with "some of the banks" since Treasurer Wayne Swan's banking reform announcement.

The Treasury revealed Monday that it would conduct a feasibility study into setting up a common IT system across all banks that enabled customers to more easily move accounts between providers.

Mott said that the several $100s of millions of dollars figures were "rough estimates" provided in UBS' meetings as equity investors with banks.

"These are big organisations with a lot of costs," Mott said.

"The major banks can afford that but can a regional bank?"

Mott encouraged Senators to quiz credit unions and building societies on whether they could afford to enable their IT systems to deal with account portability.

"Ask them how much it will cost them and whether it's feasible for them to do it," he said.

Mott also told the Senate committee that increased portability could lead to instability in the financial sector.

He said that in the "unlikely but inevitable event" that a financial institution in Australia failed or came under "financial stress [that] some of their customers will want to transfer their money out, despite Government-protected deposits".

Already, NAB chief Cameron Clyne has urged the Government to consider less-costly alternatives to implementing a common IT system that he claimed could achieve similar outcomes.