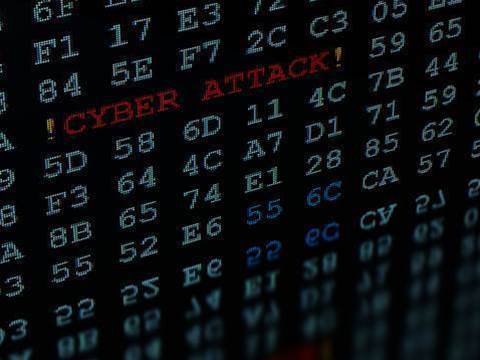 Funds have to come from somewhere.

Banks have raised concerns that the level of budget needed to reinforce their IT security postures could come at the expense of innovation and their ability to react to market shifts.

Speaking at Oracle OpenWorld 2017, banks in the UK, Canada and Australia - including Westpac - agreed that the need for better security made it harder to respond to innovative fintechs.

James Cobb, group finance director, at UK-based Arbuthnot Banking Group, indicated that with extra spending needed on IT security, the days of fee-free banking could be numbered.

“Free banking is probably going to be over,” Cobb said.

He said Oracle was under similar pressure from its board to lower the risk of attacks, which required additional investment.

“Where do you think that money comes from? It comes out of the innovation budget,” Hurd said.

This made it harder for established companies to modernise and out-innovate startups, he added.

However, fintechs were not able to completely avoid some of these additional costs.

Cobb said that regulations being created in the wake of mega-hacks such as Equifax were driving up the cost of entry for new players into the finance sector.

“Last year there were 26 banks waiting for a bank licence. But the costs of doing business are enormous," Cobb said.

"Regulators are trying to increase competition while increasing regulatory costs. They are setting fintechs up to fail."

Fintechs had a greater chance of succeeding in countries with undeveloped infrastructure and financial institutions, such as in Africa, according to Accenture's global banking industry lead Alan McIntyre.

Sholto Macpherson is attending Oracle OpenWorld 2017 as a guest of Oracle.