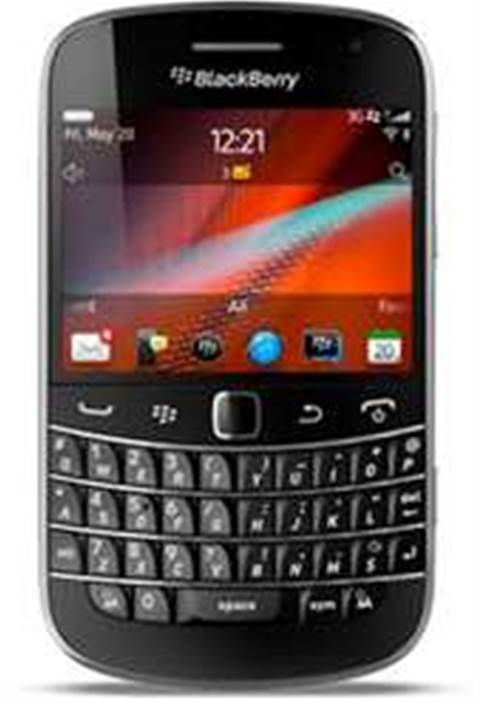 ZitMo (Zeus in the mobile) appeared two years ago and is designed to steal mobile transaction authentication numbers (mTANs), or one-time passwords.

mTANS were popular with European banks and were sent via SMS message to mobile users as an additional layer of security.

The malware has previously posed as a legitimate banking security application which, once installed, would intercept incoming SMS messages and forward them to a remote server.

The BlackBerry samples masqueraded as .cod and .jar files, while a fifth trageted Android and hid as a security app, Maslennikov said.

BlackBerry devices were historically not targeted by hackers, while Android malware was commonplace.