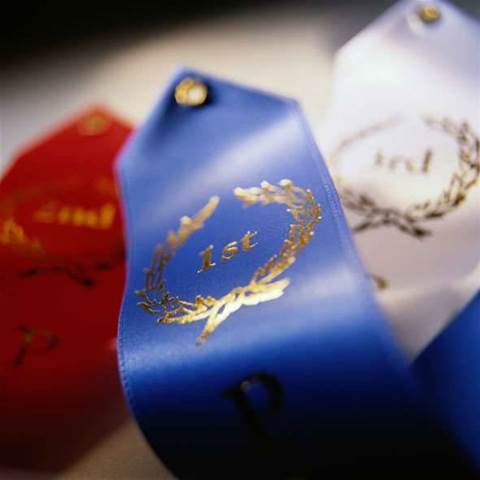 Google fails to make up ground.

Baidu has maintained its dominant position in the Chinese search market with a share three times that of its closest rival, Google, according to new research.

Baidu actually increased its lead in the first quarter of the year, gaining 3.5 percent to take 57 percent of the market, according to China-based research firm Analysys International.

The company reported a 143 percent year-on-year increase in profit in the first quarter, with a net income of US$11.1m. Revenue doubled to US$35m.

Baidu has successfully expanded its secondary services as well as its basic search and advertising operations.

"Our community-based products, including Baidu Knows, Baidu Space and Baidu Encyclopedia, are among our fastest growing and most exciting products," said chief executive Robin Li.

"Baidu Knows has about 15 million answers for users' questions, and the number of Baidu Space users almost doubled during the first quarter."

Baidu Encyclopedia is a Chinese service similar to Wikipedia, while the Baidu Space community site is sometimes compared to MySpace.

Despite this win for Google, seen as significant by analysts, no other firm appears close to challenging Baidu's lead in Chinese search market share.

Google holds 18.7 percent of the market, according to Analysys, while Yahoo has 13.6 percent.

The rapidly expanding Baidu recruited new staff at an average rate of more than 250 per month over the past quarter.

The company now has almost 4,000 employees, about 70 percent of whom are in advertising sales and marketing, according to Li.
Got a news tip for our journalists? Share it with us anonymously here.
Copyright ©v3.co.uk
Tags:
57 baidu cent china claims market of per search software