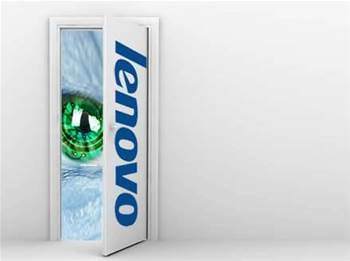 Lenovo, the world’s number one PC maker, is on a security blacklist in Australia, New Zealand, the UK and US prohibiting the use of its devices on secret and top secret networks operated by security agencies.

The blacklist by the nations known collectively as the Five Eyes came to light in an investigation by the Australian Financial Review over the weekend.

According to the AFR, the blacklist came into effect in the mid-2000s. It does not cover computers used in general government networks, however.

Lenovo maintains a solid share in the general government computing market. Several years ago the company was awarded a massive contract to supply computers for NSW schools, one of the biggest education IT contracts awarded in Australia.

The alleged blacklist came about after intensive testing allegedly found back-door and firmware vulnerabilities in Lenovo machines. These vulnerabilities could allow foreign intelligence to access the machines without the knowledge of the machine’s operator.

In a statement to the paper, Lenovo indicated it was unaware of the ban.

IBM continues to manufacture high end servers and computing devices which are security certified, however there have been rumblings in recent months IBM would get out of the PC-Server business, with Lenovo being the obvious buyer.

Lenovo isn’t the only Chinese technology company beset by western government security woes. Huawei, a Chinese manufacturer of telecommunications equipment, was barred from bidding to supply equipment to the National Broadband Network because of unspecified security concerns by the Australian government.

Huawei has made significant efforts to diffuse security concerns, going as far as establishing an Australian board of directors, the first such board outside China.

Got a news tip for our journalists? Share it with us anonymously here.
Copyright © CRN Australia. All rights reserved.
Tags:
asiobackdoorsfive eyeshuaweilenovosecurityzte