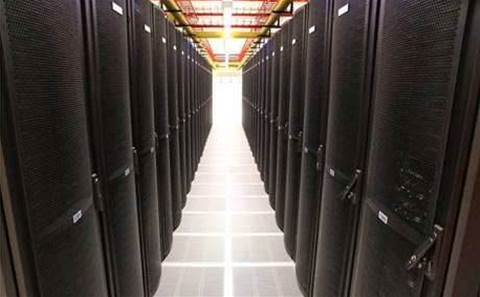 Financial filings with corporate regulator ASIC reveal the company's profitability in the 2012 calendar year, providing the first glimpse of whether investing in a local data centre presence has paid off.

The filings are for Amazon Corporate Services, which lists its principal activities as sales and marketing of AWS in Australia and "to own and operate technology infrastructure equipment that is maintained in co-located centres and used to support and facilitate the delivery of AWS services".

As comparison, in the year-and-a-half from June 2010 to the end of 2011, Amazon Corporate Services posted revenues of $1.8 million.

The company previously reported from July to June but in 2012 switched to calendar year reporting in line with its US parent.

It is likely that the huge increase in 2012 revenues came from advance sales of services to be hosted from its Australian data centres, which came online in November 2012.

Amazon Web Services did not respond to CRN's request for comment.

According to research body Canalys, AWS globally is expected to generate $3.8 billion of revenue during its 2013 year – more than the next five major players combined, which are forecast to turn over a total of $2.4 billion.