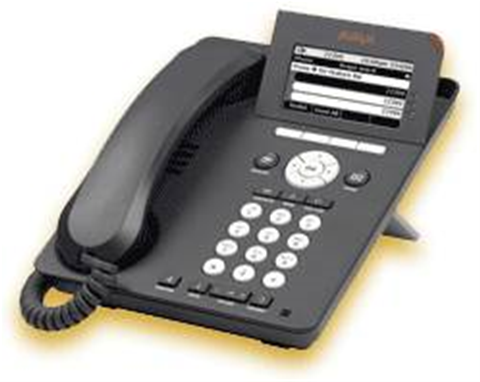 "The private investment companies bring little to nothing in the way of technical, product, or personnel resources that would improve Avaya solutions in either the near or long term, and have not revealed a growth strategy that would benefit customers and partners," wrote Current Analysis' research director for enterprise communications Brian Riggs.

Avaya on Monday accepted a $8.2bn bid from investment firms TPG Capital and Silver Lake Partners. But the company also said that it will solicit proposals from other interested parties in the mean time.

Competitors including Cisco and Nortel are rumoured to have expressed interest in acquiring the enterprise telephony provider. Riggs also suggested that Alcatel-Lucent could benefit from acquiring the company that was spun out of Lucent in 2000.

The PG Capital and Silver Lake Partners acquisition seems to be primarily financially motivated. As a private company, Avaya is freed from disclosing its financial position and no longer faces pressures from investors to accelerate its revenue growth.

"Taking Avaya private is driven in part by flat sales, limited profitability, and flat to decreasing market share in telephony ports shipped. It is unclear how the buyout by Silver Lake and TPG Capital will remedy this situation," noted Briggs.

But customers could perceive the change in corporate organization as a disadvantage because they are no longer able to reliably gauge the provider's financial stability and market momentum.

The lack of a technology vision furthermore could result in "demoralized employees, worried resellers and skittish customers." Instead the move can be interpreted as a last ditch effort to turn the company around in the wake of increasing competition from Microsoft and Cisco.