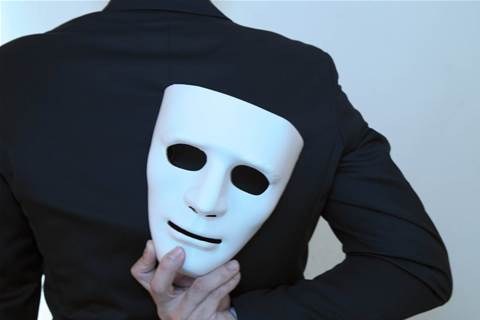 As ranked by the ACCC.

Australia’s competition regulator has named the Australian Taxation Office and the Department of Home Affairs the most impersonated federal government agencies so far this year.

The pair were the source of more than half the 7100 reports made to the Australian Competition and Consumer Commission's (ACCC's) Scamwatch service between 1 January and July 5 for scams that have netted more than $1.26 million.

According to figures released on Tuesday, there were 2389 reports of impersonation scams involving the ATO, which resulted in losses of over $905,000 - by far the highest of any agency.

Impersonation scams involving Home Affairs were the subject of 2016 reports and losses of over $99,000.

The ACCC said these reports had only increased during tax time as Australians seek to access financial hardship schemes.

The ATO is responsible for much of the government’s financial hardship schemes, including the $1500 a fortnight JobKeeper payment and the early release of superannuation.

“Both of these scams can be quite convincing and can lead to significant financial losses or even identity theft.”

There has also been an uptick in text messages claiming to be from myGov, the portal that many Australian’s use to complete their tax return and access other government services.

The Australian Federal Police was also targeted by scammers over the last six months, with 443 reports of impersonations that resulted in losses of over $176,000.

There were also 67 reports of scams involving federal and state Health departments that netted over $8700.

Scammers will then attempt to scare people into handing over money - often in the form of gift cards or iTunes vouchers.

Scammers can also use email or text messages that claim to be from an agency to request a person confirm their personal details through a link.