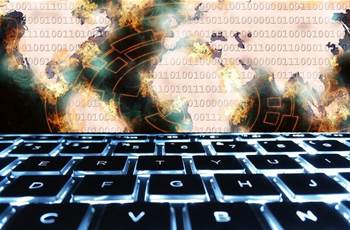 From govt, universities and private sector.

They are designed to co-locate government, business, and academic cyber security experts to share data and advice IT security threats, assisted by an information-sharing portal.

So far, centres have been stood up in Brisbane, Melbourne, Sydney and Perth, with an Adelaide-based JCSC to “open in the first half of 2018”.

Cyber minister Angus Taylor today has previously said that 101 organisations were participating in the threat sharing centres nationally, although only around 65 had been publicly listed to date.

Overnight, another 35 were added to the partner list, appearing to fill the gap between Taylor’s quoted numbers and those that were publicly known.

Universities including Curtin, Deakin and Flinders have also joined, alongside retailers Coles and Kmart.

The full list of JCSC partners can be found here.