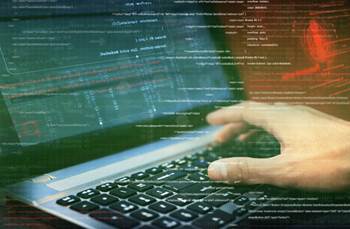 The federal government has officially opened a new public-private cyber threat sharing centre in Sydney, its fourth to go live across the country.

The national network of centres was promised under the government's cyber security strategy released in 2016. The initiative is being led by CERT Australia within the Australian Cyber Security Centre (ACSC).

Since then, further centres have opened in Melbourne and Perth. An Adelaide JCSC is due to open later this year.

The federal government today cut the ribbon on the Sydney JCSC.

The centre, located on Sussex Street in Sydney, has been operating since December last year.

The facilities co-locate government, business, and academic cyber security experts to share data and advice IT security threats, assisted by an information-sharing portal.