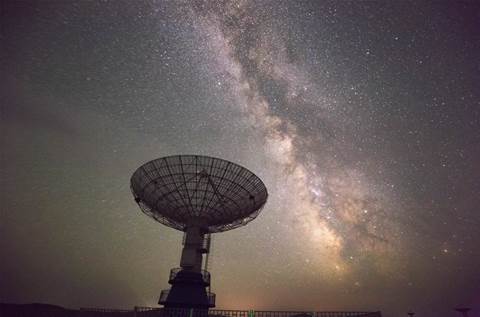 In the first instance.

Australian Space Agency head Dr Megan Clark has revealed the agency will initially be looking to hire “around 20” staff during its first 12 months of operation.

Speaking last night, Clark gave an overview of how the organisation will look in its early days.

She said the roles would likely be filled from talent sourced from within Australia and overseas as the agency engages local industry and government as well as foreign expertise.

For the agency to be sustainable, Clark said it would need to create opportunities to have people “moving through the agency in some sort of mechanism [such as] internships so that we can assist and be connected to many more careers as well”.

“The agency isn’t going to be hiring everyone in the way that a big agency would, but what it can do is point to where those [industry] growth areas are and I think if we do our job right there will be growth opportunities throughout the country.”

She said that rather than lead the charge to space exploration, the ASA will “open the door” for local companies to take advantage of the growing space economy and provide a regulatory framework.

The government previously stated the space program will have the potential to create a $12 billion industry and as many as 20,000 jobs by 2030.