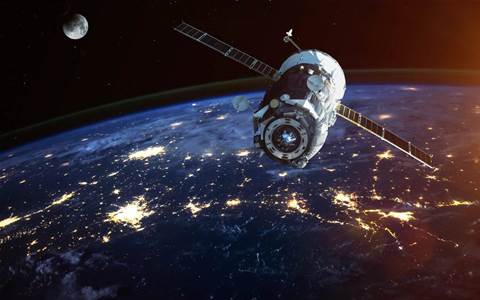 Dr Megan Clark, a former head of CSIRO, will lead the agency "for its establishment and first year of operation", the government confirmed in a statement.

The government agreed back in September last year to set up the agency but had been waiting for a space industry capability review in order to formulate the new agency's charter.

With that review completed, and the reports now in the public domain, the government yesterday laid out the first details of how the space agency would operate.

"The agency will support the long-term development and application of space technologies, growing our domestic space industry and securing our place in the global space economy," Minister for Jobs and Innovation Michaelia Cash said.

The agency is expected to take the lead on civil space policy, including finding ways to use Australia's technology and advanced manufacturing skills to become “a world-leading developer of space-based technologies”.

It will also "facilitate international space engagement, both in policy and industry forums, to build the networks needed to develop Australia’s space capability and ensure industry partners can access global supply chains."

The agency will be located within the Department of Industry, Innovation and Science.

The government said the space program has the potential to create a $12 billion space industry in Australia by 2030 and up to 20,000 jobs.

“Space technologies are not just about taking people to the moon - they open up opportunities for many industries, including communications, agriculture, mining, oil and gas,” Cash said.