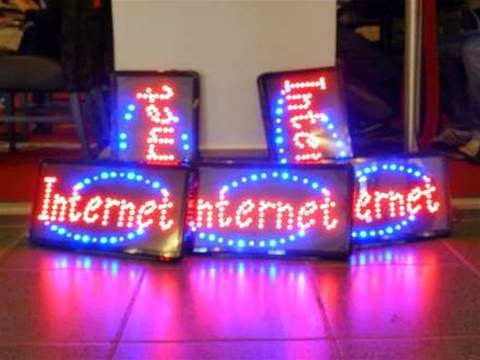 Australian internet traffic has been doubling every 465 days since 2004 and will likely hit one exabyte of data a month by 2016, according to research from the University of Adelaide.

Mathematician and internet researcher Professor Matt Roughan said the ongoing growth added weight to the need for the NBN.

“History in internet traffic globally has shown that every time you add capacity, new innovations come along to fill it," Roughan said.

Roughan's analysis is based on Australian Bureau of Statistics data. He is working on internet traffic matrices which will help network providers design efficient communications networks to cope with the increasing traffic.

"We are looking at the maths behind the patterns of internet traffic against which network designs can be tested for efficiency," he said.

"But Australia also needs the physical infrastructure to support this rapid growth."

The estimate is far higher than that predicted by Cisco, which forecast Australian IP traffic would take five years to double.

The University of Adelaide research predicts Australian internet traffic will increase by more than five times by 2016.