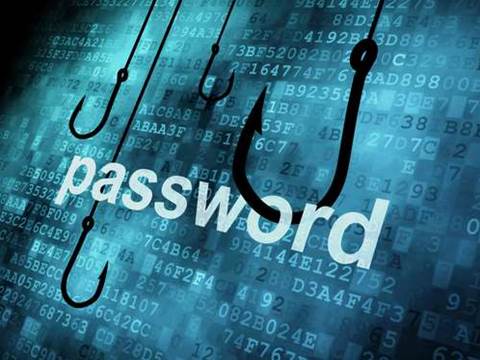 Agencies rack up reportable data breaches in back half of 2020.

An undisclosed Australian government entity suffered a data breach following a brute-force attack in the back half of last year, one of 33 breaches that agencies reported.

Of those 33, 29 were attributed to human error.

In 10 of the incidents, personal information was emailed to an incorrect recipient.

A further four breaches resulted from information physically mailed to someone else, and three breaches from a failure to use BCC when sending emails.

One of the malicious breaches was a “cyber incident” that the OAIC classified as a “brute-force attack”, which enabled an actor to compromise some form of access credentials.

The other malicious breach involved social engineering and/or impersonation.

Neither attack was described by the OAIC in its report. In addition, there was no information on what kind of “system errors” led to further data breaches within government entities.

The OAIC report also shows that government is the slowest of the top five industry sectors by data breach numbers to both identify and report a breach.

It found 61 percent of government incidents were identified within 30 days, while 58 percent were reported to the OAIC within 30 days.