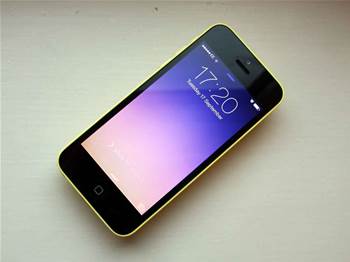 A Sydney-based cyber security consultancy has been named in a Washington Post report as the long-unidentified third party that helped the FBI unlock the iPhone 5C owned by one of the San Bernardino shooters.

According to The Washington Post report, Azimuth Security, owned by United States company L3Harris Technologies, allegedly linked together several exploits, including one that used a flaw in Mozilla open source code, to collectively break down the iPhone’s defences.

The report says the method was rendered useless in a matter of months when the Mozilla flaw was fixed.

Details of the report could not be immediately verified. However, Motherboard, owned by Vice, separately reported much the same story, as well as its attempts over several years to make the same reveal.

Both shooters in the San Bernardino attack were killed by authorities but not before they had killed 14 and wounded 22 people.

Information on an iPhone 5C linked to one of the shooters was seen as crucial to the investigation, however could not be unlocked due to Apple's security features.

The US Justice Department infamously took Apple to court to try to force the company to write software that would enable authorities to get into all iPhones, a prospect Apple vigorously fought.

However, the department sensationally ended the suit in March 2016, stating in a court filing that it had "successfully accessed the data stored on [the] iPhone and therefore no longer required the assistance from Apple."

A week later, the FBI said the unlocking method did not work on models newer than the 5C.

Under pressure, the agency briefly weighed up whether to inform Apple or the public of the vulnerability that had been exploited, before deciding it couldn’t because it didn’t own the rights to the method.

The FBI was reported at the time to have paid a little under US$1 million to break into the iPhone.