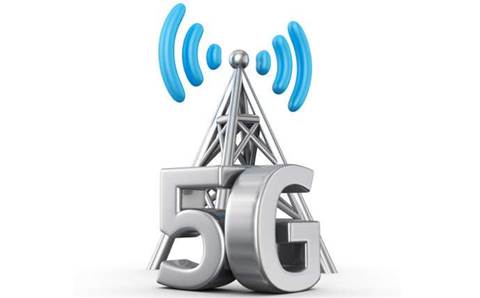 Australia’s mobile telcos could see the cost of testing 5G equipment in the field cut by up to 90 percent after a decision by the communications regulator to review the pricing of trial spectrum.

The Australian Communications and Media Authority (ACMA) said it had been asked by “stakeholders” to review the fees charged for so-called “scientific licenses”.

Such licenses are commonly used by telcos and equipment makers to demonstrate and trial new mobile and wireless technologies outside of a laboratory environment and in more ‘real world’ conditions.

The driver of the proposed change in fees appears to be complaints by telcos that the current structure makes 5G tests too expensive.

“The large quantum of spectrum required for the testing of some services or technologies may result in a significant fee to undertake a short-term experimental trial,” the ACMA said.

“Examples of services and technologies that use large amounts of bandwidth include 5G services and some satellite services.”

The ACMA said it was concerned about “over-recovery relative to the opportunity cost” of paying for short-term test licenses.

It has two proposals on the table, which would either apply a large discount to the current model, or change the way it prices scientific licenses altogether. The discount applied could be as high as 90 percent.

The ACMA plans to consult industry on the issue until mid-September before releasing a draft decision.

The relatively quick process highlights the urgency to align the pricing with a ramp-up of planned 5G equipment trials by all three of Australia’s major mobile telcos: Telstra, Optus and Vodafone.