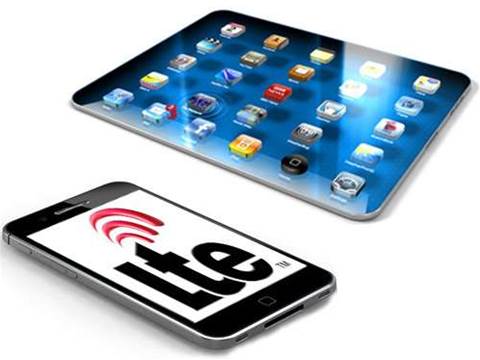 But coverage getting better.

Australia mobile customers get some of the best 4G LTE coverage in the world but are receiving less than impressive data speeds, large-scale user research shows.

Australia was the fastest country on average in OpenSignal's survey last year, but as data speeds locally have remained at 12-15Mbps, it is now listed 14th in the world.

Coverage - as measured by the amount of time users are connected through LTE - has improved substantially from 58 percent last year to 74 percent, placing Australia in the ninth spot worldwide.

Optus was measured as the fastest LTE provider in Australia with 15Mbps downloads on average, followed by Vodafone at 14Mbps and Telstra at 13Mbps. 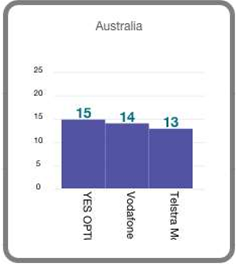 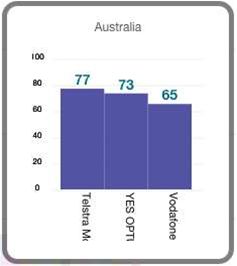 Overall, OpenSignal said South Korean 4G LTE networks were among the best performing in the world, providing both fast speeds and excellent coverage.

Vodafone ES in Spain may have been the fastest performer in OpenSignal's Q1 2015 survey with 25.5Mbps, but the telco's coverage is very limited - users spent just 46 per cent of time on 4G LTE.

While UK telco EE/T-Mobile-Orange was measured by OpenSignal as providing close to 18Mbps speeds, British cellular customers receive the smallest 4G LTE coverage in the world on average.

The situation is reversed in the United States where mobile subscribers have decent coverage country-wide, but get some of the slowest 4G LTE speeds in the world, OpenSignal's data shows.

OpenSignal's data measured 825 networks and around 5.2 trillion signal readings. It showed that 4G LTE was the fastest wireless broadband technology available, outperforming 3G and wi-fi by a considerable margin on average.