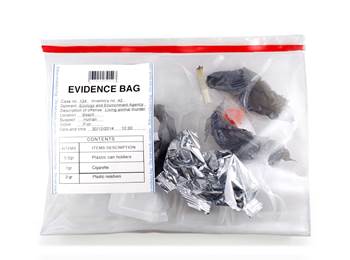 Australia’s law enforcement information-sharing agency CrimTrac will soon switch on a new system that will for the first time allow police to compare human remains to long-time missing persons cases across state and territory borders.

The federal government hopes the shared database will finally bring closure to the loved ones of an estimated 1600 long-term missing persons in Australia, who have been unaccounted for longer than six months.

The system will run DNA and other forensic characteristics of the missing individuals against more than 500 unidentified sets of human remains collected and recorded since the 1960s. The data is in the process of being digitised and entered into the system.

The agency also hopes it will be able to speed up identification processes in new missing persons cases by widening the evidentiary net on a nationwide - and potentially trans-Tasman - basis.

A secure tran-Tasman connection into the system will also be established to link up with police in New Zealand.

"Until now police have had limited capability to search and compare the specifics of long-term missing persons against unidentified human remains, while all along knowing a body found in one state or territory will more than likely match missing persons in others," Justice Minister Michael Keenan said in a statement.

The system has also been designed to facilitate the speedy identification of victims in the case of natural disasters and large scale tragedies.

The DVI is already used on a national and international basis to link IDs to victims of disasters, but to date has only offered police limited ability to share data across jurisdictions.

The launch of the new capability has been timed to coincide with National Missing Persons Week next week.