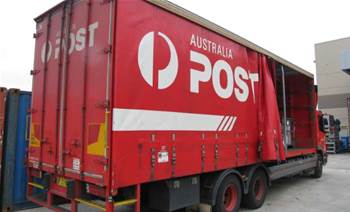 Australia Post is recovering from an infrastructure outage that disabled a series of APIs powering label printing, tracking and delivery of parcels.

The problems began just before 3pm AEDT on Monday as customers wanting to send parcels took to social media channels to report widespread problems with online services. The outage was first reported by Fairfax Media.

AusPost at the time said it was suffering some “technical” issues, without elaborating. eParcel and bulk mail lodgements were among the services impacted.

Businesses reported being unable to print labels or manifests, meaning they could not ship goods as planned.

It claimed to have resolved the issues at around 3.20am Tuesday morning, but customers are continuing to report problems with the label print service API.

Tests by iTnews indicated that access to most online services had been restored.

However, some customers reported a short time ago that labels did not appear or the system forced a logout when trying to print labels.