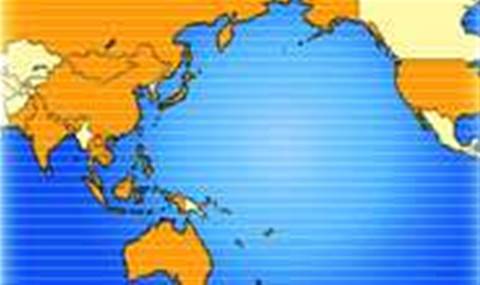 TPP negotiators were meeting this week in Singapore for a sixth round of negotiations.

Existence of the TPP was revealed last month after a draft US proposal for the chapter on intellectual property was leaked from a round of talks in Santiago.

The leaked US draft proposal sought to prohibit parallel imports, introduce new liabilities for ISPs and extend copyright terms for some content to 95 years or more.

A Department of Foreign Affairs and Trade (DFAT) spokesman told iTnews that Australian negotiations were being conducted "in a manner consistent with our own rigorous and balanced domestic intellectual property regime”.

“Discussions in the TPP on intellectual property are at an early stage, and Australia is considering all proposals carefully.

"The Department of Foreign Affairs and Trade's TPP website is updated following each negotiating round.”

The DFAT spokesman's response was provoked in part by a March 22 letter of concern sent by various organisations and academics to Anand Grover, the Special Rapporteur for the United Nations, on the right of everyone to the enjoyment of the highest attainable standard of health.

The letter alleged the United States would propose - "with possible support from Australia" - a set of demands regarding the use of exclusive rights in regulatory test data, linkage between patent status and drug registration, and the extension of patent terms.

It claimed the proposed terms were at odds with current treaty obligations and with World Trade Organisation members' right to protect public health.

It also criticised the secret nature of TPP negotiations, which did not allow citizens or organisations likely to be affected to contribute.

The DFAT spokesman told iTNews that the department had not received any correspondence from UN’s Special Rapporteur on this issue.

iTnews also quizzed DFAT on how IP rules in regional trade agreements tallied with recommendation 14B of a recent Productivity Commission report.

The report recommended avoiding "the inclusion of IP matters as an ordinary matter of course in future BRTAs [Bilateral and Regional Trade Agreements]. IP provisions should only be included in cases where a rigorous economic analysis shows that the provisions would likely generate overall net benefits for the agreement partners".

“The Government is still considering the report of the Productivity Commission,” the DFAT spokesman said.