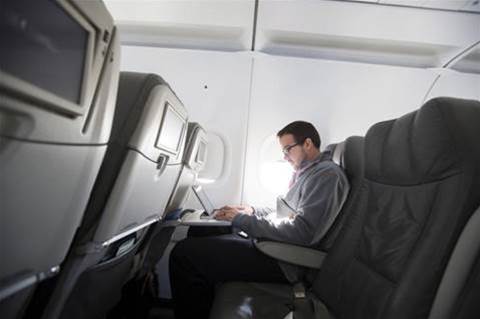 PM says govt is 'looking closely' at following US.

Australia could follow the US and Britain to ban passengers from bringing laptops in carry-on baggage on certain international flights.

Prime Minister Malcolm Turnbull today told Sky News the federal government was "looking closely" at how the approach had worked in the United States.

His comments follow reports that US President Donald Trump shared highly classified information about an Islamic State terror threat related to the use of laptops on aircraft with Russian officials during a White House meeting last week.

The US and Britain banned laptops in cabins on inbound flights from a number of Muslim-majority countries in response to unidentified security threats in March. The US is currently considering extending the ban to flights between Europe and the US.

At the time the Australian government indicated it would not implement a similar ban, but Turnbull today suggested that position could be reversed.

"We are looking at it very closely, taking into account all of the information and advice we're receiving internationally and we're working very closely with our partners and in due course, any announcements will be made formally though the Transport Minister," Turnbull said.