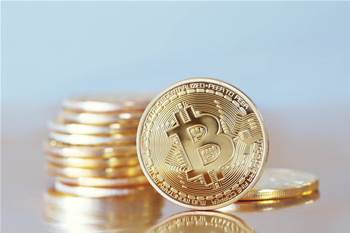 Cancellation of the registrations, which took place in September, are the first to be revealed by the agency since the agency was given powers to monitor local exchanges at the end of 2017.

Two of the withdrawn registrations belong to AUSCOIN ATM and MK Buy & Sell, which had their exchanges suspended earlier this year over alleged links to organised crime.

The suspensions followed the arrest of a 27-year-old Melbourne man for drug traffic offences. The Age has identified the man as “Lamborghini-driving bitcoin trader Sam Karagiozis”.

Another exchange operated by Webpark, which trades as Howzat Domains, has also been cancelled, though this is understood to be unrelated to the charges against Karagiozis.

As of last month, one other exchange operator, Cryptocurrency Transaction Machines, had been suspended.

While AUSTRAC would not comment on the specific cases, a spokesperson advised that the agency has ground to suspend or cancel a registration where it believes there is risk of criminal activity.

“AUSTRAC can suspend and/or cancel a registration if it is believed that a business or organisation poses an unacceptable risk of money laundering, terrorism financing, or other serious crime,” the spokesperson said.

“This includes where an individual associated with the business is charged and convicted of a money laundering, terrorism financing or other serious offences.”

Australian cryptocurrency exchange operators have been required to register with AUSTRAC since the 2017 Anti-Money Laundering and Counter-Terrorism Financing Amendment Act was introduced.

The legislation, which was introduce to combat the threat of serious financial crime, gives AUSTRAC the authority to monitor local cryptocurrency exchanges.