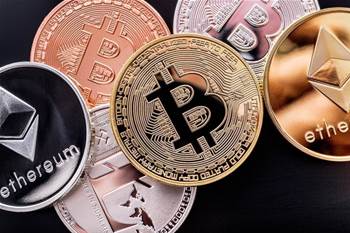 The shutdown follows the arrest of a 27-year-old Melbourne man by the Australian Federal Police on Thursday for drug trafficking offences.

The arrest took place during the second phase of an investigation into an organised crime syndicate that has already led to charges being laid against two other individuals.

Police will allege that the man was instrumental in directing the operations of the criminal syndicate, which it said “used various dark net sites, bitcoin accounts and legitimate business for the sourcing, payment and distribution of the illicit drugs”.

AUSTRAC subsequently pulled the registration of “two digital currency exchange businesses”, in which the AFP said the man was a key member, to remove the “ability to continue to conduct business”.

“AUSTRAC’s role is to deter and disrupt criminal exploitation of Australia’s financial system and we take swift action where there is a reasonable risk of compromise.”

Legislation that passed at the end of 2017 handed the AUSTRAC the authority to monitor local cryptocurrency exchanges, subjecting them to the same anti-money laundering and counter-terrorism financing laws as institutions that deal in fiat currency, such as banks.

That means verifying the identity of customers, reporting “suspicious” transactions as well as those over $10,000, and keeping records for seven years.

Update 5:00pm: To include information on suspended exchange providers.