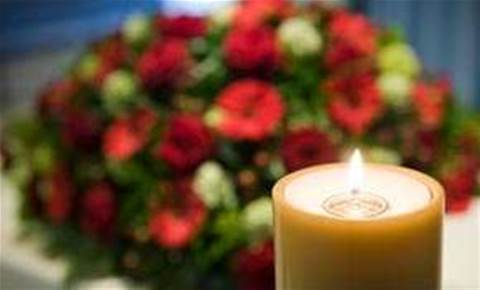 It is suspected the AussieHQ customer relations manager and Tasmanian native died of a heart attack, although the cause of death is yet to be confirmed.

He was found in his Phuket, Thailand hotel room by hotel staff on Saturday morning.

“There was no malice, and at this time it is suspected that he had a heart attack,” UberGlobal chief executive Michael McGoogan said in a forum post announcing Meadows’ passing.

A detailed autopsy will be undertaken to determine the exact cause of his death before a memorial is held in Tasmania.

Meadows has been active in the Australian web hosting industry for more than a decade, founding his first company, AussieHosts with wife Marita in 1997.

He later sold the company to McGoogan’s company in 2005, forming AussieHQ, where he held the primary customer-facing role.

The parent company rebranded in 2010 to UberGlobal.

“Gary will be remembered as a key figure in the Australian hosting industry, a hard-working business man and a passionate traveler,” McGoogan said of Meadows.

“Mostly he will be remembered as a loving family man and a good spirited Aussie larakin.

“You will be sorely missed Gary, RIP mate.”