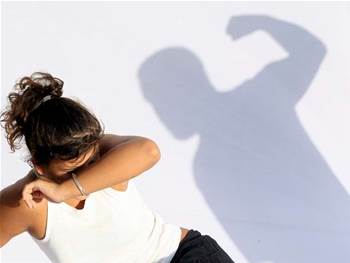 Australian workers have accused their bosses of cyber-bullying in the work place, according to a survey of 1,782 employees by online career network, LinkMe.com.au.

The survey of actively employed professionals in the LinkMe.com.au network found that 41.1 percent of respondents said cyber-bullying comes directly from management and bosses.

Co-workers are also to blame, with half of all cyber-bullying attacks being carried out by colleagues, a trend that’s been growing, according to Campbell Sallabank, CEO of LinkMe.com.au.

“This is an extremely worrying trend. Bullying in the work environment is nothing new, but people are increasingly communicating online, so the natural place to bully is online," Sallabank said.

The survey also noted that there was a substantial lack of support and action in cases of cyber-bullying. Almost half of respondents said they were not taken seriously by their employers when seeking support and assistance.

When let down by their employers, 52.9 percent of employees are simply left to struggle in an extremely distressing situation with no possibility of resolution whatsoever, according to the survey.

Sallabank said it could also be because bosses are confused abut how to deal with varying incidents.

“Bosses are not sure when they should intervene,” Sallabank said.

"Should a manager intervene in situations where cyber-bullying occurs via personal social-networking sites?" he asked.

“With only half of reported incidents being taken seriously, the modern workplace is facing a huge problem, that will only serve to worsen employers’ ability to retain staff and maintain a healthy happy, workforce if it is not addressed.”

Furthermore, a huge 79.4 percent of employees said they think it is easier for workplace bullying to occur in cyber space rather than face-to-face.
Got a news tip for our journalists? Share it with us anonymously here.