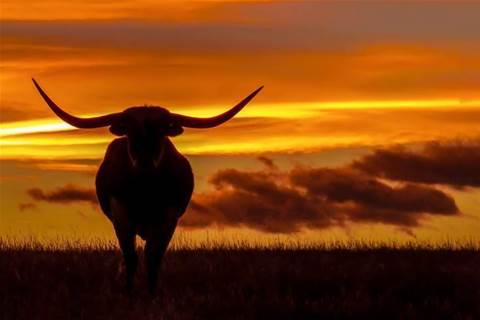 Not so fine time in Lone Star state.

Australian drivers might be used to the ritual of braking to avoid getting snapped by a speed camera at seemingly every second set of traffic lights, but in Texas citizens want revenue raising safety traffic systems broken up and ripped out altogether.

Melbourne traffic technology developer Redflex on Monday warned shareholders that the Texas state legislature had passed new laws that will allow its enforcement cameras to be banned on roads controlled by local authorities as well as issuing fines based on unhappy snaps of drivers.

It’s another speed bump in the company’s efforts to export Australia’s often loathed innovation of automating fines issuance and traffic surveillance with Redflex saying the Texan ban is a “longstanding risk” of operating in the US.

Redflex told investors it derived a rather unlucky 13 percent of its revenue in the six months to December 2018 from Texas and said it expects the ban “to have a material impact on the company’s financial performance but is unable to assess the quantum at this time.”

“We are disappointed the clear benefits of enforcement have been overlooked with the enactment of bill 1631,” Redflex said.

Australian states, of course, don’t suffer such disappointment with infringement revenue easily eclipsing the $1 billion a year mark. That said, Australian police chiefs don’t have to run for election like they do in Texas as the Lone Star state’s Association of Counties helpfully explains.

There a red light ticket will set you back US$75, a figure way below Australian fine levels but still too much for the average Texan to cop.

Texas isn’t the first state to create trouble for Redflex’s vision of a compliance cash machine.

In 2015 Redflex’s US chief executive Karen Finley pleaded guilty to corruption over bribes and inducements made to a City of Chicago official to help win deals for the “Digital Automated Red Light Enforcement Program”.

There was also trouble in Ohio where a smaller bribery scandal erupted.

In 2009 one of Redflex’s employees was shot dead operating one of its cameras in Arizona.

The company has been on the nose with Republicans and other opponents of automated law enforcement surveillance who feel humans should catch and fine humans.

Redflex posted an after tax of $10.8 million for the six months ended 31st December 2018, an improvement of a $26.2 million loss for the previous corresponding period.