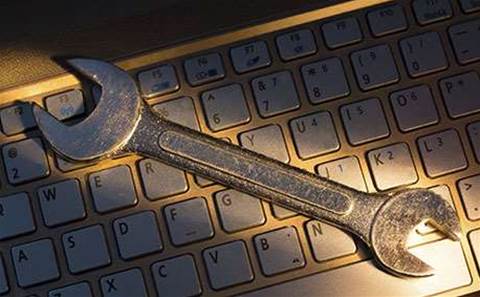 Aussie Broadband has called on NBN Co to halt sales on its fixed wireless network and improve the service in the same way the network builder is throwing resources at HFC.

He said he believed fixed wireless had been excluded because the network wasn’t geared to support users at higher speed tiers.

“As a result, rural and regional Australians in NBN fixed wireless areas will most likely be paying more for a lower-quality service when compared to their city counterparts.”

Britt said he was concerned to see fixed wireless users being treated differently to fixed-line users.

“This marks a departure from the current model where all access types follow identical pricing (with the exception of satellite),” he said.

Britt called on NBN Co to publicly acknowledge problems with the fixed wireless network and to commit resources to remediate them.

He noted NBN Co’s recent decision to halt the HFC rollout in order to fix quality-of-service issues, and questioned why a similar effort for fixed wireless had not been forthcoming.

"Fixed wireless should be included in the new pricing structure along with the other access types to ensure the current digital divide between metro and regional areas is narrowed, not widened, by the NBN rollout."