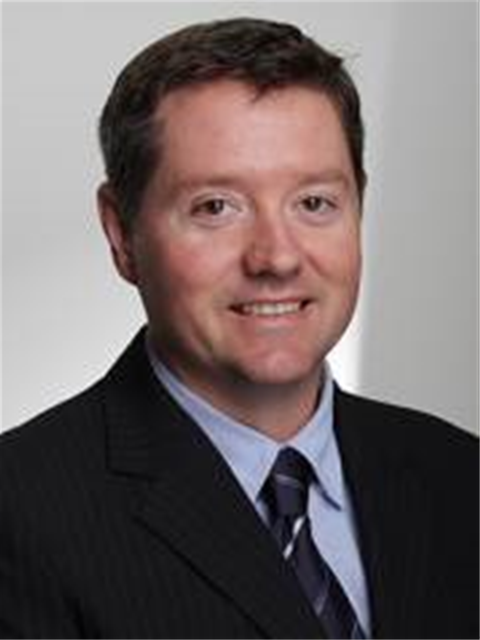 Open source on the horizon.

King was promoted as the joint head of AusCERT and ITS for Queensland University in mid-2014 after his predecessor Graham Ingram's 12 years of service.

His tenure at AusCERT included work on Australia's largest data breach to date, the leak of 550,000 blood donor records online from the Red Cross Blood Service.

He farewelled AusCERT in December to join Telstra last week as its general manager of managed security services, looking after product development and lifecycle.

It is understood Telstra is working towards an open source future for managed security services, run by global director of security practice Neil Campbell.

Replacing King at AusCERT and UQ is David Stockdale, who will take over King's IT responsibilities for the university as well as his security remit with the computer emergency response team.