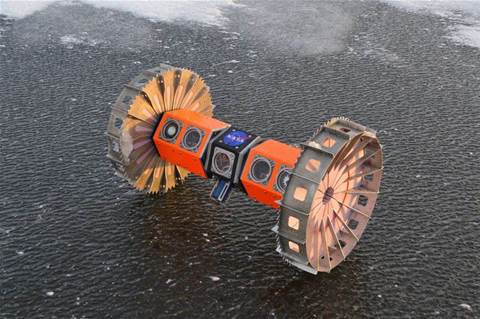 NASA has partnered with the Australian Antarctic Program to test a robot that could one day explore the icy ocean on Jupiter’s moon Europa in the search for alien life.

Europa, the sixth-closest moon to Jupiter (of 79), has long been thought to harbour a liquid-water ocean capable of sustaining life beneath a protective mantle of ice that could be between 10 and 20km thick.

With NASA planning a flight to Jupiter to investigate the moon within the next decade, the US space agency is testing a buoyant rover with wheels to drive along the underside of the ice gathering images and data.

“The rover is unique in that it uses buoyancy to stick to the underside of the ice and move upside-down using wheels, so it can get up close to the ice-water interface for sensitive measurements,” said Dr Andy Klesh, an engineer from NASA’s Jet Propulsion Laboratory.

“The robot can also stay in the one spot for long periods without having to expend energy like a submarine does.”

Dr Dan Berisford, also an engineer with NASA, added that a wheeled rover that hugs the ice-water interface puts the robot’s sensors in a spot most likely to support life.

“When ice freezes, it excludes all sorts of salts and minerals and impurities out of the ice. Right at the ice-water interface you get this enriched layer of chemistry and it’s very conducive to life.”

The metre-long bot has already been tested in Arctic and Alaska, and will now be tested in by a team of four at Australia’s Casey research station to see how the rover’s systems handle the extreme environments over a period of three weeks.

“We will trial the endurance of the rover, particularly how long the batteries can last in extreme field conditions and how it handles a variety of terrain,” Klesh said.

While the Europa Clipper mission is expected to launch in 2025, the exploratory mission is unlikely to carry an aquatic robot for deployment.

Even if the current wheeled bot passes testing, NASA still needs to locate a landing site on the moon and figure out how to drill through 10km of ice.

“As we descend down through the ice we have to leave these pucks along the way to bounce acoustically these signals all the way up to the surface. And then back to Earth, some many, many millions of kilometres away,” Klesh added.

While the Galileo mission in the late 1990s investigated Jupiter’s moons and found strong evidence of a salty ocean and rock sea floor on Europa, NASA only confirmed this week that the liquid water has been found spraying up through cracks in the form of geysers.

NASA believes Europa, which is slightly smaller than our own moon, may contain up to twice as much liquid water as Earth’s oceans. 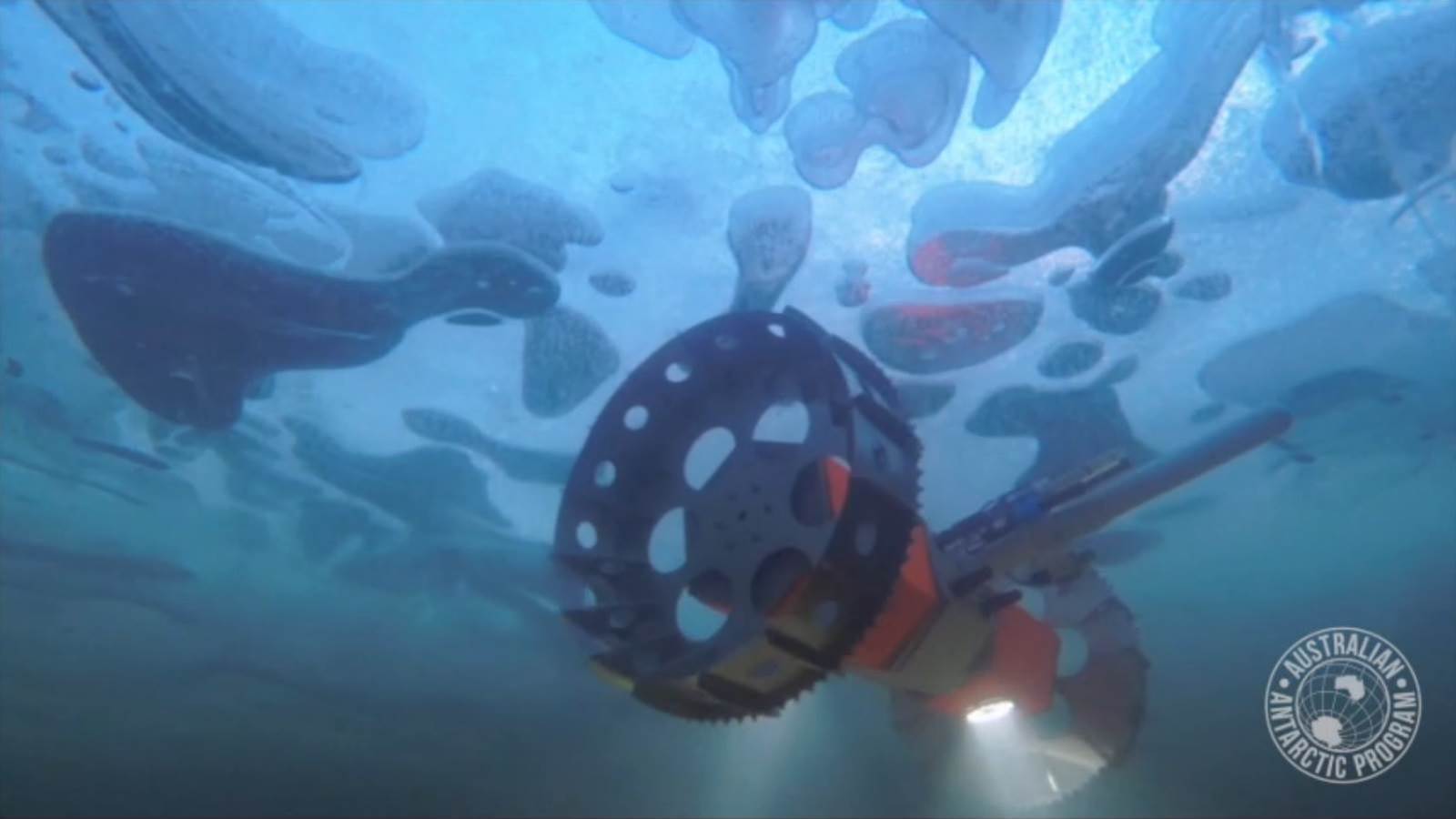