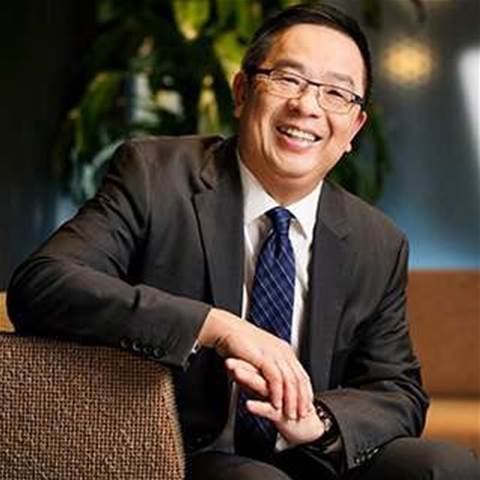 Rail freight giant Aurizon is searching for a new chief information officer after Peow Goh informed the company he would depart after two years in the job.

Goh joined Aurizon in early 2014 after around two years as miner Rio Tinto's chief operating officer, ending an 11 year career at the miner which spanned roles in applications and infrastructure.

Dr Jennifer Purdie took over IT and other operating functions in June. The CIO role reports into her.

Goh recently informed the company he will step down in July next year. No reason was given for his departure.

"Peow has been with Aurizon since January 2014 and in that time has provided great direction and leadership in the IT and operational technology space," a spokesperson said.

Aurizon is now after an "astute CIO" with the "experience, calibre and presence to garner the confidence of senior executives and lead Aurizon's IT function".

Over the next few years, the CIO will be tasked with continuining key projects like the company's freight management transformation and the rollout of a new planning and scheduling system for trains.

Aurizon wants someone who can "promote and embed" the use of SAP systems, specifically for asset management, finance, freight management and mobile applications.

Early last year Aurizon became the first rail operator worldwide to deploy SAP's supply chain execution platform version 9.1, with the aim of increasing visibility of products as they are shipped.

The company is also after a CIO that can promote IT to the wider business and increase internal satisfaction with technology.

Applicants must have experience as a strategic CIO or senior IT executive within a large and geographically dispersed organisation, as well as experience in an SAP environment.

"The role balances technical expertise, business understanding and appreciation of knowledge value with the capability to engage and inspire people," the jod ad states.