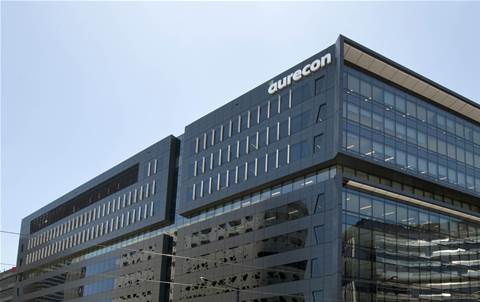 Global engineering heavyweight Aurecon has signed Orange Business Services to handle its IT estate, including Australia, for the next five years at a cost of US$25 million.

The agreement includes managing networking and cyber security services across Aurecon’s 60 sites in more than 20 countries.

Under the new agreement, Orange will oversee the upgrade to an SD-WAN, which is touted as offering substantial cost savings to Aurecon while delivering a four-fold increase in agile network capacity - a much needed addition for an engineering work frequently involves remote collaboration using cloud-based CAD software.

Aurecon CIO Carl Duckinson said the partnership is essential to the company’s infrastructure overhaul, which is centred around reducing complexity while enabling agility and strengthening application performance.

“As a global company involved in co-creating some of the world’s most iconic construction projects with many other partners, it’s essential we have a reliable and flexible technology platform that not only can evolve with our growing business, but also improve our agility and performance.”