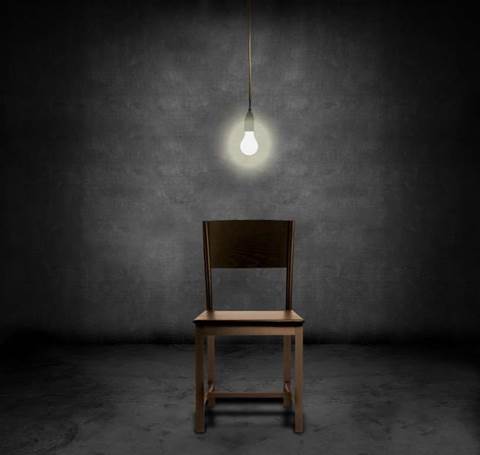 The Australian National Audit Office (ANAO) has placed some of Canberra’s biggest and most controversial technology initiatives on its list of potential new targets for 2014-15.

While none of the audits are guaranteed – the ANAO said roughly one-third of the 150 government schemes it has singled out for scrutiny will actually result in a report – agencies will need to be prepared for the possibility of review.

Within the ANAO’s sights are the ways in which the nation’s law enforcement and intelligence agencies obtain permission to intercept telecommunications data  - a result of a rapid increase in the rate of authorisations, which have jumped from 188,748 in 2007–08 to 330,640 in 2012–13.

Auditor-General Ian McPhee has indicated he is ready to traverse the grounds of the Telecommunications (Interception and Access) Act, which has been the subject of a senate inquiry since December 2013.

“The audit may involve detailed assessment of the management of authorisation to obtain telecommunications data at selected enforcement agencies.”

Included on McPhee's watch list, released this month, are a number of multi-million and billion dollar government technology initiatives.

The Department of Foreign Affairs and Trade will need to be prepared for a possibility of an audit of the $216 million replacement of its international communications network - funded in the 2013 budget - which will replace the decades old SATIN infrastructure currently linking the department’s offshore operations.

Also in the ANAO’s sights is the Australian Federal Police’s $145 million replacement of its core policing system, PROMIS.

The Auditor has signalled the project may be already be vulnerable to trouble, with the AFP having returned to Treasury for top-up funds in 2012 due to "slower than expected" progress.

He said any formal review would look into the “delivery of benefits in line with time, cost and quality expectations” by the AFP.

Vendor relations will come under scrutiny at the Department of Human Services, if the ANAO goes ahead with an investigation into whether the agency is truly realising the savings it anticipates from the $474 million telco outsourcing deal it signed with Telstra in 2012, after bundling together 22 other contracts.

The DHS could also be audited over the success of its ongoing integration activities, the result of a merger between Centrelink, Medicare and the smaller welfare agencies.

The back office consolidation has already included the migration of three “smaller” legacy systems - the system for payment of residential aged care (SPARC); the community aged care packages (CACP) system; and the child support (CUBA) system – into general use.

The Audit Office plans to use the migration success to date to benchmark the quality of DHS' IT performance before it begins the same process for the agency's much larger systems, notably the core ISIS payments calculator.

Other potential audit areas include federal government shared services, the Department of Communication’s spectrum sell-off, eHealth projects within the Department of Health and the administration of the personally controlled electronic health record (PCEHR).