Audit Office to tackle Defence IT, Computers in Schools 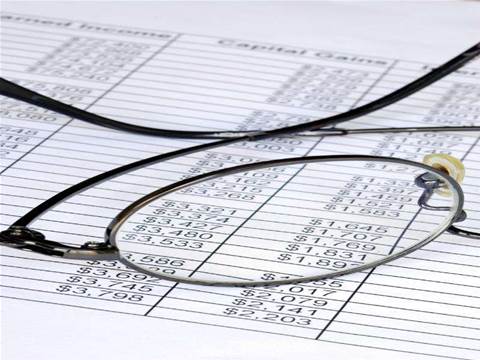 The Federal Government's biggest technology projects - including the billions spent on Defence ICT and computers in schools - are scheduled to be scrutinised by the Australian National Audit Office (ANAO).

The ANAO's 2010 Audit Work Program [PDF] has also flagged the possible audits of other big-ticket government projects including the plan for a mandatory ISP-level internet filter, the $250 million Broadband Blackspots program and the Department of Immigration's 'Systems for People' technology refresh.

The audit office confirmed it will assess the Government's management of the $2.4 billion Computers in Schools program, the $5.7 billion of software assets used by departments and agencies, the strategy to support Defence's $1 billion annual ICT spend, and the management of the Australian Broadband Guarantee.

These reports are expected to be tabled by the Spring sitting of parliament.

The ANAO said the audit of the $2.4 billion Computers in Schools program would specifically focus on payment arrangements, monitoring and reporting of use of the fund, and the follow-on costs that the scheme will create as computers age and require maintenance or replacement.

The ANAO also expressed concern that the Federal Government's computer software assets have grown from $5.1 billion to $5.7 billion in the year leading up to 30 June 2009.  The office plans to examine the management and accounting practices that led to these purchases.

The ANAO will also continue its scrutiny of the Government's management of the $3 billion budget of the Department of Broadband, Communications and the Digital Economy, which has already had a number of projects audited - including the National Broadband Network Request for Proposal (RFP) process, and the department's broadband incentive schemes.

The audit office also flagged plans to potentially assess "key risks" associated with major initiatives including payments made for the introduction of a mandatory ISP-level internet filter and the $250 million Regional Backbone Blackspots Program awarded to Nextgen Networks.

The ANAO also flagged that the implementation of the My School website may be audited.

The report explained that the ANAO's performance audits seek to measure the success of a project according to a number of critera including "economy, efficiency, effectiveness; and legislative and policy compliance."

The Auditor-General decides the selection and timing, scope and method of performance audits, which address the criteria of "potential benefits, financial materiality, risks to reputation and service delivery; and extent of previous audit and review coverage."