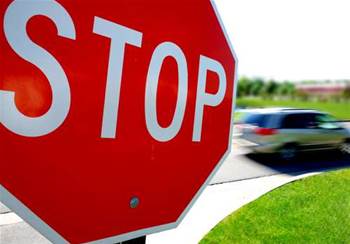 Australian law enforcement would "grind to a halt" if agencies were forced to seek warrants every time they wanted to access telecommunications metadata, Attorney-General Mark Dreyfus has said.

Dreyfus made the comments to the ABC's 7:30 report on Tuesday night after the Greens said they would seek amendments to existing laws to strengthen regulations around metadata disclosure.

"To require a warrant for every time ... that a law enforcement agency accesses this non contact telecommunications data would mean I think that law enforcement in Australia would grind to a halt," Dreyfus said.

The Greens will next week introduce a bill to federal parliament to restore normal warranty procedures for law enforcement agencies that seek access to telecommunications metadata.

Access to such data currently does not require a warrant, and the high number of authorisations, combined with recent revelations of the PRISM internet surveillance programme by US agencies, has put the issue of telecommunications surveillance firmly on the radar of policymakers.