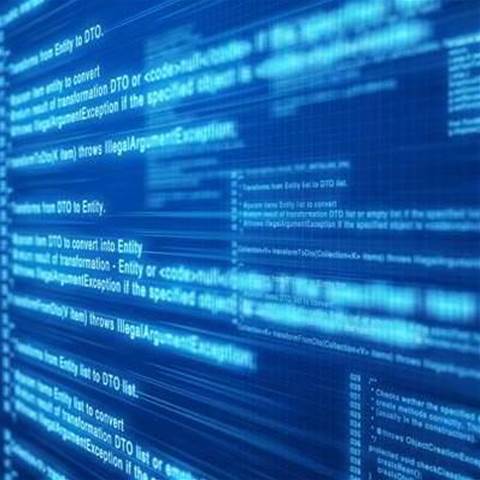 The Australian Taxation Office wants to build a single, simple API portal where software developers can access all the standards and procedures the government is promoting under its standard business reporting scheme.

The SBR program became official government policy in 2010. Under the program the ATO released a series of business reporting standards that software developers could use in accounting and other regulatory tools to allow them to transmit data directly into tax office systems.

Despite a slow start, SBR has gathered velocity in recent years and the ATO is expecting it to save the business sector $1.1 billion in compliance costs in 2015-16.

But the agency has acknowledged that accessing the APIs to comply with SBR standards is not an easy or contemporary process.

While developers expect an app store-style experience, what they get is a “fragmented service".

“The current software developer experience is not adequate. There are challenges in traversing the range of software services available and having confidence in the quality of those services,” the ATO said.

It is planning to get rid of the current SBR website and replace it with a portal where developers can access all the SBR APIs in one place.

The ATO hopes to have a “single entry point API catalogue” in place by September this year, so it can start delivering benefits in time for the 2018 tax period.

In the second phase of the program the ATO will stand up a internal-facing catalogue for use by its own software developers.

The agency wants someone to deliver it an open source, off-the-shelf solution to host the catalogue.

It expects the catalogue could peak at 1000 services and 20,000 individual consumers.

The internal-facing catalogue will need to be equipped to support 2000 consumers and 200 ATO developers.