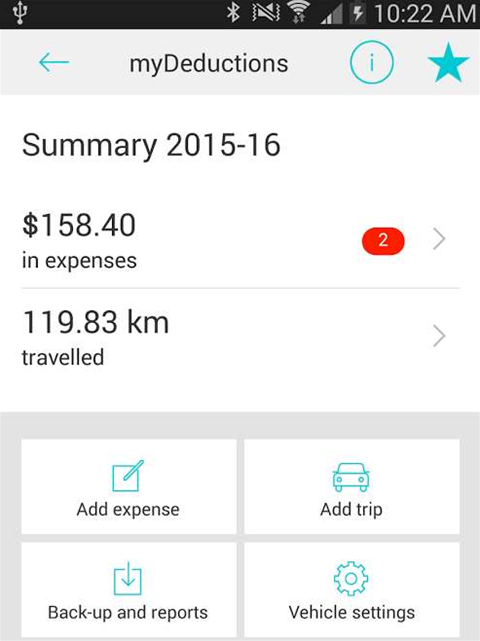 The Australian Tax Office will start allowing individuals and sole traders to log in to its mobile app using their voice from next month.

The tax office first introduced voice biometrics to services in its contact centres last year, giving those contacting the ATO a faster way of verifying their identity.

More than 760,000 people have enrolled to use the service so far, according to the agency.

The tax office is now expanding its use of voice biometrics to its mobile app, and will from next month allow those accessing the app on a smartphone or tablet to log in using the technology.

AUSkey, the secure login for government portals, will not be required, the ATO said.

The agency has partnered with Optus for its work with voice biometrics, using the Nuance Freespeech system.

Freespeech analyses over one hundred voice characteristics, comparing them with a stored voiceprint, to verify the caller's voice.

A verification “score” can be sent to the call centre's voice system, the receiver’s computer, or a CRM system.

Nuance Freespeech also offers the ability to compare voices to a blacklist so as to identity malicious callers. The system is designed to take into account changes with age as well as background noises.