ATO may get direct telco metadata and bank data access 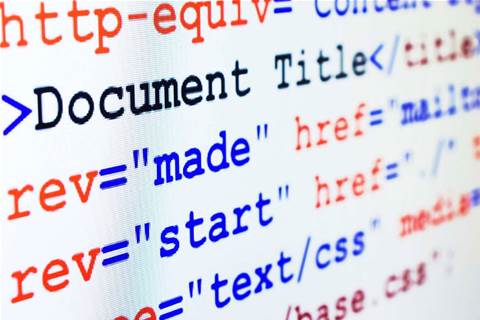 The Australian Taxation Office (ATO) could be allowed to directly access telecommunications metadata and other records such as those held by banks under a proposal aired by Treasury late last week.

The proposal, which is out for consultation until December 23, is the latest change flagged under a wide-ranging black economy crackdown, which will also see the government stop working with tax-dodging IT vendors and contractors.

Under existing laws, the ATO must strike up a joint investigation with the Australian Federal Police to obtain telco metadata or compel information from other third parties like banks.

Treasury claims that is “often impractical” for “low to mid-range black economy conduct”, adding “weeks” to investigations, “allow[ing] black economy participants to operate for longer periods of time and, in some instances, avoid detection altogether.”

It is proposing to designate the ATO as a criminal law enforcement agency to provide the tax office direct access to telecommunications metadata.

“Currently ATO criminal investigators and other ATO officers do not have the ability to access historical telecommunications data,” Treasury said in a consultation paper. [pdf]

“Instead, telecommunications data can only be accessed through joint investigations with the AFP.

“This means that certain individuals may avoid detection for criminal activities, because the ATO is unable to gather telecommunications data if it does not involve an AFP joint investigation.”

Treasury said already that ATO criminal investigators relied on telecommunications data “for many of their investigations, particularly those involving identity and refund fraud.”

In addition to telco metadata, the ATO would also gain powers to compel others to hand over data - or additional tools to scrape it from the internet themselves.

“For all criminal matters the ATO currently has to rely on the AFP to issue and execute search warrants on banks and other third party institutions to gather information on behalf of the ATO.”

Treasury said that “around half of the warrants issued in tax-related criminal investigations are to gather bank account information.”

“Increasingly, suspects are using a greater number of accounts to disguise transactions and investigators are limited in their ability to obtain information within a reasonable timeframe,” Treasury said.

“Generally, it will take up to 12 weeks for the AFP to execute a warrant on banks which is then compounded by the time taken for the banks to respond.”

Under the proposal, the ATO could also be given tools to scrape “internet traffic such as publically available or subscription based data to identify transactions indicating potential black economy behaviour.”

“This data can be used by the ATO and other enforcement agencies for enhanced data matching with income reported to authorities,” Treasury said.