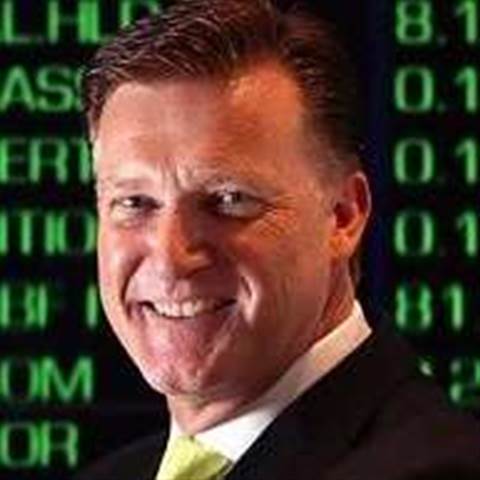 The Australian Stock Exchange is preparing to flick the switch on its brand-new derivatives platform, yesterday putting the Cinnober-based system live in beta mode to iron out any kinks before next year's full launch.

In February this year, the ASX detailed its planned $50 million, four-year systems overhaul to the market, which involved the replacement of all the technology underlying its trade and post-trade systems.

First in line were the ASX's derivatives and equities trading platforms, and its risk management and market monitoring systems.

The exchange sent the default management component of its new Sentinel-based risk system live two weeks ago - meaning a collapsed conglomerate can be managed and hedged in hours, not months - and is now turning its attention to derivatives.

The ASX opted to tackle derivatives first as it's the easier of the two for clients to prepare for, ASX CIO Tim Thurman told iTnews.

His IT team delivered the derivatives platform to a number of "friendlies" a few weeks ago, and yesterday flicked the beta switch so 35 of its clients can take it for a spin and report back any issues.

Thurman expects to soon to have delivered 90 percent of the functionality for the derivatives platform, with the remaining 10 percent scheduled to arrive before January and the system's full go-live in April. Equities will be switched on in October.

While the equities platform didn't necessarily need to be swapped out for a new product - Thurman described the existing NASDAQ Genium tech as "very good" - the CIO needed both platforms replaced quickly, and Cinnober offered the fastest and most cost-effective solution.

Combining the two pre-existing platforms into one not only allowed all the ASX's asset classes to trade on a common technology, it also provided a faster time to market.

"Our goal was to get the new platform to our clients as soon as possible allowing them adequate time to modify their in-house applications," Thurman said.

"Working with Cinnober has been a great learning experience for us – a transition from our traditional way of working to a model which allows us to deliver functionality much quicker."

The derivatives release is the second in the ASX's systems transformation.

On the day the first release under the program - the Sentinel-based default management service - went live earlier this month, fellow exchange NASDAQ posted a "congratulations" to the ASX on its tower in Times Square.

"It’s a very exciting time for the ASX and our customers."