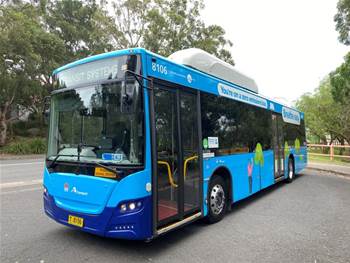 In expanded deal with Macquarie Telecom.

The group, which has operations in Australia, the UK and Singapore, extends an existing April 2020 contract between Macquarie Telecom and the Kelsian Group-owned Transit Systems, which covered only SD-WAN and AI-based analytics for its network and data environment.

Kelsian Group CIO Chris Benson said that Macquarie Telecom "really had to justify its position in the new Kelsian Group".

Kelsian Group said in the statement that SD-WAN services would be extended across 35 of Kelsian Group’s Australian public transport division locations to improve network visibility, reliability, and control.

The tablets track GPS position and communicates back to the operations centre, with the real-time data used to keep buses on schedule and improve service reliability.