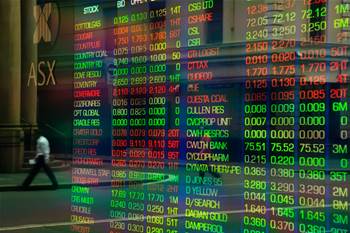 ASX has said that the go-live date for its core CHESS replacement is likely to be pushed out beyond April next year.

The delay, the length of which is unknown, is the latest to affect the go-live of the new distributed ledger technology (DLT) based system.

The new system will replace the 25-year-old Clearing House Electronic Subregister System (CHESS) that currently underpins all trades and settlements on the exchange.

"At this time, ASX advises that there is a strong likelihood of delay to the go-live date," it said in a brief note.

"We will engage with our technology providers and stakeholders to assess the impact."

The replacement system is being developed by Digital Asset, which ASX has an equity stake in.

The ASX’s statement today said that a software update Digital Asset planned to release this April, v1.3, would be released in July instead, without providing a reason for the delay.

The release will “incorporate the next iteration of non-functional tuning of the application and code fixes identified by customers, and a software candidate for providers to accredit against.”

In 2018, the ASX delayed the switch-on date to early 2020 due to concerns that implementation timeframes were too rushed for industry to appropriately prepare for the changes.

Last October, the release date was further pushed back to April 2023 in response to market feedback that more functionality testing was required.

The ASX released a report by EY last week that said the new blockchain-based system was “fit for purpose”.

EY’s report was based on a “desktop review,” as opposed to “process walkthroughs and control testing on the environment to confirm that key functionalities were working as expected", owing to the parameters of the audit it was commissioned to perform.