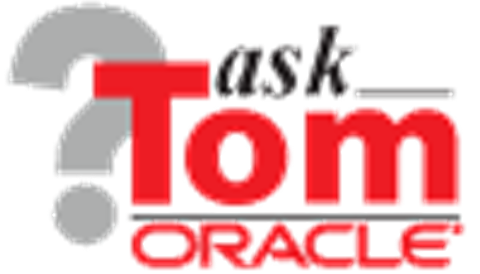 The database developer behind Oracle’s AskTom advice column has spoken about his frustration with the root cause of some questions he receives.

Thomas Kyte, a senior technical architect in Oracle's server technology division, told a gathering of database administrators and developers in Perth this week to "question me as well as every other expert" in the field that claims to provide advice on database deployments.

"One thing that really scares me is when people take advice from my website and take it to their peers and say, ‘Tom said to do it this way'," he said.

"It scares me because I don't have their context [in mind when I wrote it]."

He confirmed his work with AskTom sometimes involved cleaning up other people's bad advice.

"I get frustrated when someone asks me ‘what's the best way to do something' because there's always more than one way of doing things," Kyte said.

"It takes work and effort to come up with the best way for that particular deployment. A lot of people are just looking for a checklist of things they should cover off, and that's where they get into trouble."

"I hate those things more than anything because I can go through them and prove some are good but some are also horrible," he said.

"One person's best practice is another person's nightmare."

Kyte, who joined Oracle in 1993, said a lot of so-called best practices found on the Web could be up to 10 years old.

Putting them into practice now could be the equivalent of using one of ‘today's worst implementations' as a model case study, he said.

He encouraged users to automate everything possible and to focus on value-adding to the database deployment to ensure they keep their jobs.

Oracle has been pushing automation features within its database platform for a number of years.

"If you're still managing your database as you were 15 years ago you could be automated out of your position," Kyte said.

Large contingents of Oracle's user base are camped on versions 8i or 9i but many are "actively looking at versions 10.2 or 11.1" according to Kyte.

A compelling reason for users to move up to the newer 11g database platform is new change management features that make it easier for administrators to perform functionality and load testing before deploying the new version into a production environment, he said.

"It makes upgrading a very safe proposition because it tells you with 100 percent degree of accuracy if the application [sitting on top] will perform at the same transactions per second rate and scale to the same user loads as before," Kyte said.