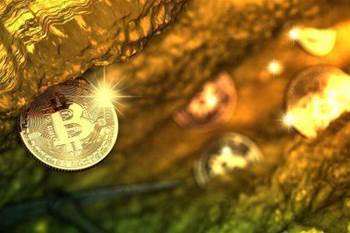 The Australian Securities and Investments Commission has intervened against at least seven cryptocurrency-related ventures since April.

ASIC said in a statement that it had prevented five initial coin offerings (ICOs) over inappropriate investor protections.

“These ICOs have been put on hold and some will be restructured to comply with the applicable legal requirements,” the watchdog said.

“ASIC is taking further action in respect of one completed ICO.”

In addition, ASIC said it had recently “issued a final stop order on a product disclosure statement [PDS] issued by Investors Exchange Limited (IEL) for units in the New Dawn Fund”, which it characterised as a “crypto-asset managed investment scheme”.

“The Fund was proposing to invest in a range of cryptocurrency assets,” it said.

“Following ASIC raising concerns about the PDS, IEL consented to a final stop order so that no units could be obtained under the PDS.”

ASIC said IEL had taken a “cooperative approach … in responding to [its] concerns”, suggesting the issues are fixable.

ASIC said it continued to identify problem with cryptocurrency offers, including “misleading and deceptive statements” used in marketing materials, and illegal or unregistered operations.

“If you raise money from the public, you have important legal obligations,” ASIC commissioner John Price said.

“It is the legal substance of your offer - not what it is called - that matters.

“You should not simply assume that using an ICO structure allows you to ignore key protections there for the investing public and you should always ensure disclosure about your offer is complete and accurate.”